There’s been this thing circulating around online challenging people to post a collection of top ten movies. I’m not a huge fan of ranking things, because it’s arbitrary, limited, and tends to change on a dime. Heck, I do a Top Nine every year and more often than not I’ll see something later that I’ll wish I’d added or something else will emerge as being a bit of a dark horse.

In any case, a friend of mine challenged me to do this and, after much consternation, I decided to just take the plunge. I’m loath to call these a Top Ten, as opposed to just ten movies that I really like for a variety of reasons. There are certainly omissions, but screw it. Here are ten movies I really like, with a gorgeous still from each with a little bit of a blurb. 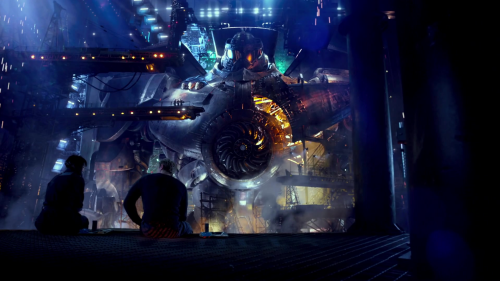 It’s hard for me to overstate how much I absolutely adore this movie. Yes, there are my beloved giant robots, but it’s a hopeful movie, where the apocalypse can be canceled. The end isn’t the end. 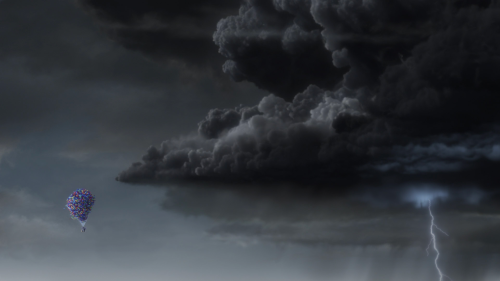 Tied with Wall-E for being the best Pixar film. Magnificent all around.

Jackie Chan is tragically underrated as a filmmaker. Police Story balances a variety of tones and is a fantastic kung-fu romp.

If I had to choose on Star Wars, it might be this one. 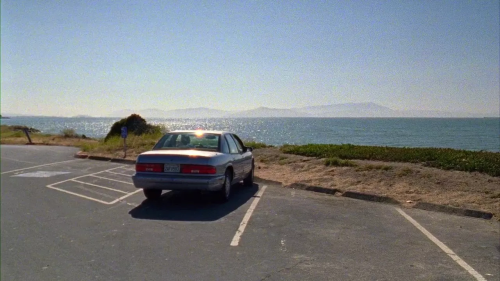 This movie wrecked me.

Pending Captain Marvel, probably my favorite MCU movie (subject to change). Anything that lets us get into Tony’s head. 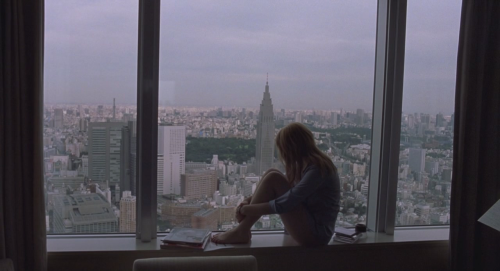 The Return of The King

It was hard to pick a shot for this one. But I like this, the hobbits are finally home after an adventure that no one around them could care for.

Everything I love about 80s movies; an unabashed earnestness that knows it could be cynical but chooses not to be.

Behold, my favorite shot from one of my favorite movies that absolutely had to be included.